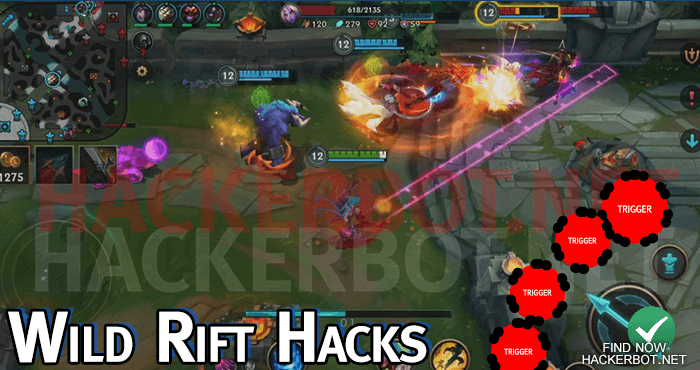 League of Legends Wild Rift for iOS and Android is currently in closed beta not yet available for the public, but cheats, bots, scripts and hacks will likely become available on release by 2020. Cheating will certainly be possible in Wild Rift, but not quite as easy as it was on the PC version of League of Legends.

How OP will Hackers be in LOL Wild Rift?

Most likely, just like in the PC version, cheaters will be able to beat a lot of players below gold, but will struggle against players that have more than simply good mechanics. Also the player at higher ELOs will be easier able to tell if someone if scripting or hacking, which will get rid of most toxic chet abusers quickly.