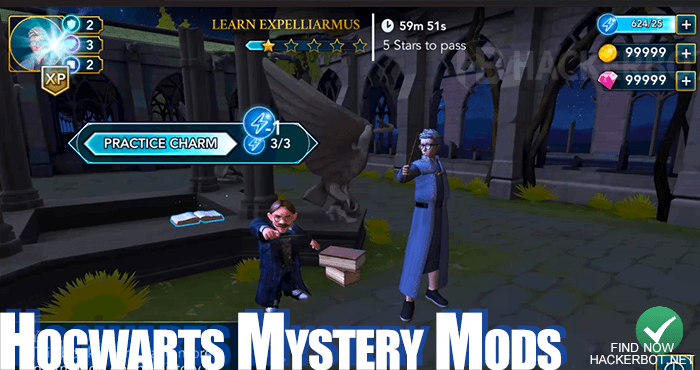 Is it possible to cheat in Harry Potter: Hogwarts Mystery?
Yes, cheating is possible on both iOS and Android devices using tools and mods. Mods and hacks can allow you to automate tasks, activate cheats that have been reported to include unlimited energy, automatically farm gold coins, gems and levels ect. However, it is impossible to get hacks for unlimited gems and coins directly in Hogwarts Mystery, because the game saves are stored online and cannot be modded.

Mods or modded cleints are the most popular method of cheating in Harry Potter Hogwards Mystery and are essentially modified versions of the original game with cheats added to the game files. Mods can usually be downloaded either for free or as paid downloads and have been reported to include cheats, such as unlimited energy, auto spell casting, automated quicktime events and similar cheats. Mods or modded APKs/IPAs do exist for both iOS and Android devices, but are usually easier to find for Android, as the cheating and game hacking community is more active on that platform.

Beware of fake mods that claim impossible cheats, such as umlimited gems and gold coins, levels ect. There are also no free purchase mods for Harry Potter: Hogwarts Mystery either. 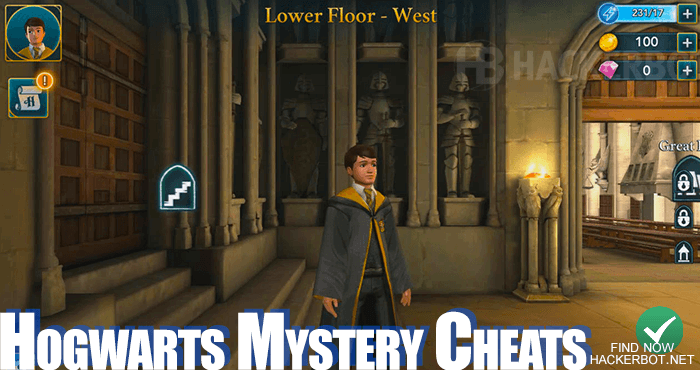 Another way of cheating in Harry Potter: Hogwarts Mystery is the use of automation to automatically spend your energy as it becomes available to you in order to learn skills, level up, farm gems and coins, level up friendships, unlock skins, complete quests and collect free rewards. Bots and scripts are able to play the game automatically for you, so you don’t have to actively play the game every 3h and you are able to spend energy while you are asleep as well.

The best way to set up a bot is to use a macro recorder and editor on your PC / Mac and set up an Android/iOS emulator in order to automate tasks. You can find a tutorial on how to set up your own bot for mobile game, such as Hogwarts Mystery in our tutorials section. 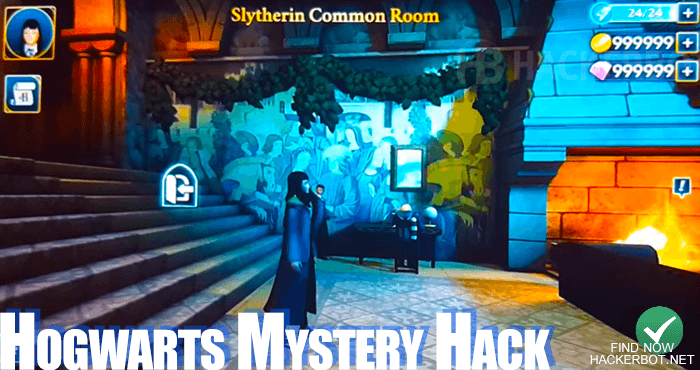 Is cheating allowed? Will I be banned for using mods/hacks?
Cheating in video games, including online and mobile games is legal everywhere. However, the developers and publishers, in this cans Jam City, the developers of Harry Potter: Hogwarts Mystery, do have the right to ban anyone from their games and services for any reason. So it is better to stay under the radar, if you are going to decide to cheat. Support the developers with your money, don’t be cheap and simply use tools to play the game more efficiently and not to save money. – Besides that make sure not to use outdated hacks or mods. Follow the guidelines outlined in our Find section when it comes to downloading an using free mods and cheats from online sources to keep your account safe. It also pays to always test software on an alternate account on another device or emulator first.