Important: Read this before you even think about contacting game support. Once you tell them something to appeal your game account banning, you have to stick to that story and cannot change it, lest they know you are lying. Plan your support ticket first… take your time… get it right. Work out all the possible questions and then go for it after.

This method builds on the fact that for almost every online game out there, there are fake hacks, generators and fake cheats that log your login data to hack your account. What you do here is you change your IP to another IP than the one you used to cheat/exploit/whatever and claim that you didn’t play for a long time and now are banned after having used a fake “free stuff generator” for the game you got banned from.

So far, this is the best method that I use to get account unbanned for RWT, hacks, botting ect. It won’t work every time, but it will work more often than not, if done correctly. Change IP Address Software. 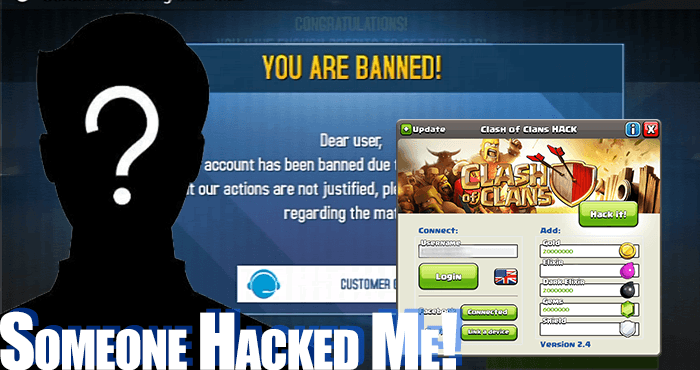 Being Honest and Apologetic: (Success Rate 30%+)

While being honest is certainly virtuous, good and better than using a badly thought-through lie or changing ones story, it is only the 2nd best method of getting your game account unbanned that I know of. All you basically do is come clean, tell them everything you did and express your regret, beg for mercy and hope. Works better for accounts that have spent a lot of money on any given game.

This method is easy, but there are games where it will simply not work, because the support people don’t even have the right to unban you, even if they feel sorry for your situation and feel that your regret is real. 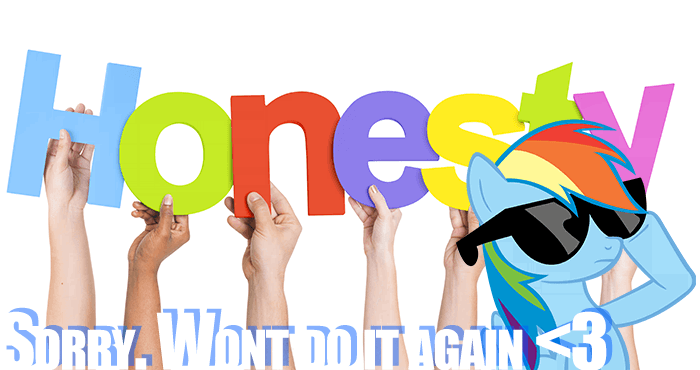 Personally, I don’t believe in unbanning services: All they do is write the support email for you. But since they don’t have as much information about the activities, the IP, the game community ect, you will be able to write up a far more convincing appeal ticket than they ever could. They don’t have any secret connections or methods, all they do is the same thing you would do if you follow other methods on this page of getting your account reinstated. 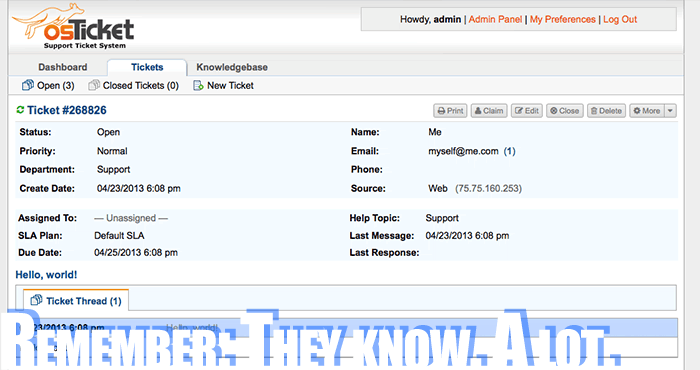 It’s what a lot of people do that have been caught for the first time and don’t know what they are doing. This will not work in 90%+ of cases, because usually when you are getting banned it is because of player reports, evidence, detected unauthorized access, hacks, aimbots ect. Coming clean is literally multiple times better than this very childish method of trying to get back ones account. 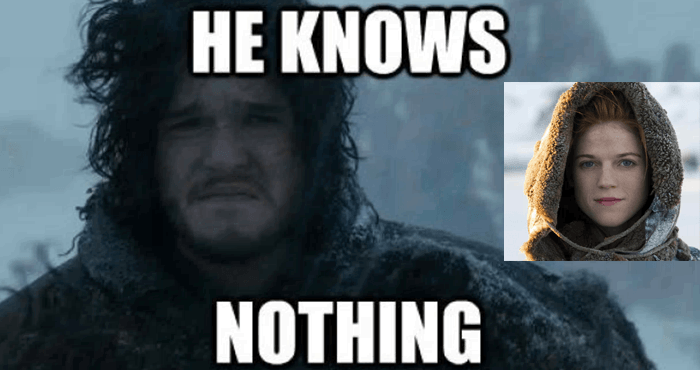 This is just plain out stupid. Not only do the Terms of Service of any decent game allow the developers to ban anyone at any time from their service (yes it’s a service, if it is an online game), but also you probably don’t have the money to even file a case against a huge company like a game developer/publisher, unless you’r dads name is trump and he gives you a small loan of a million dollars. Excuse my humor. Still this will never work. Support will ignore you and your account will never get unbanned. 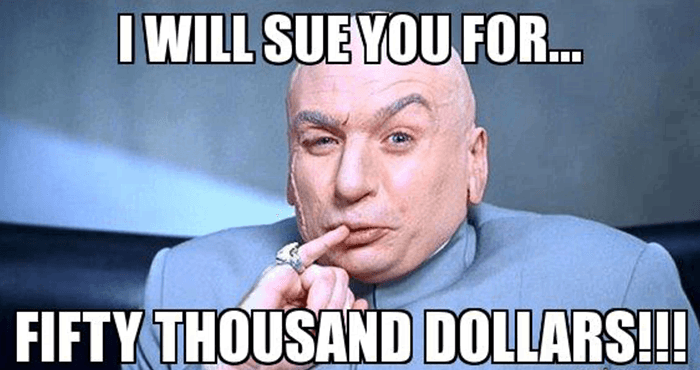 Trust Me
I have done all kinds of cheaty things in all kinds of online games: botting, real world trade, trading accounts, hacking, aimbotting, exploits, organized XP farming, hacked servers ect. I have also worked with friends whose accounts got banned and helped them getting them back. I do know what I am talking aobut. I had over 20+ accounts banned myself and helped another 10+ people with their bans. And lately, as I perfected my technique of "unbanning", my sucess rate has increased a lot. I will keep you guys posted.

Circumventing bans is never easy, but it is possible. However, you get one shot. 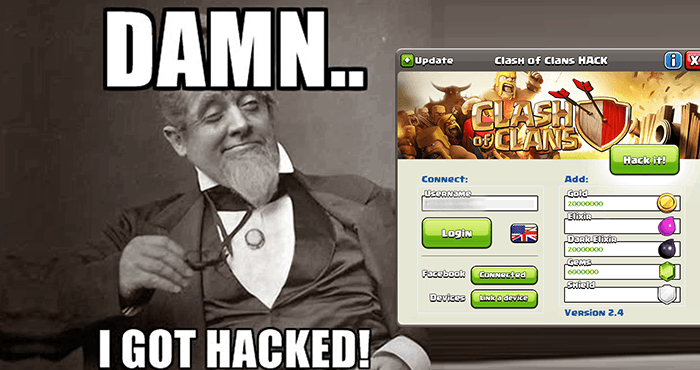