While it is easy to hack offline games through memory editing, savegame editing, and other simple techniques, this is usually not the case for online games. Online games do protect vital game values, such as player money, player health, stats, items, gems, skill points ect by storing them on the game servers. 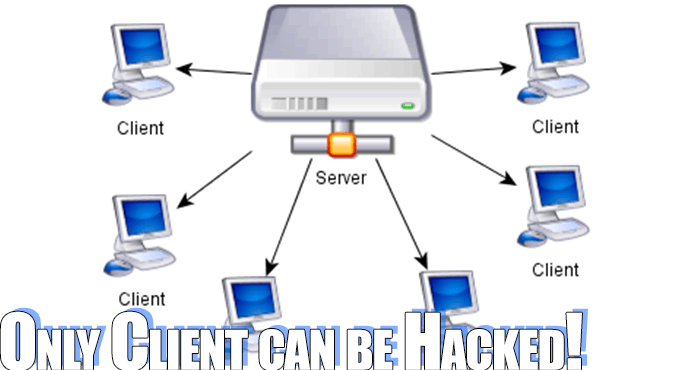 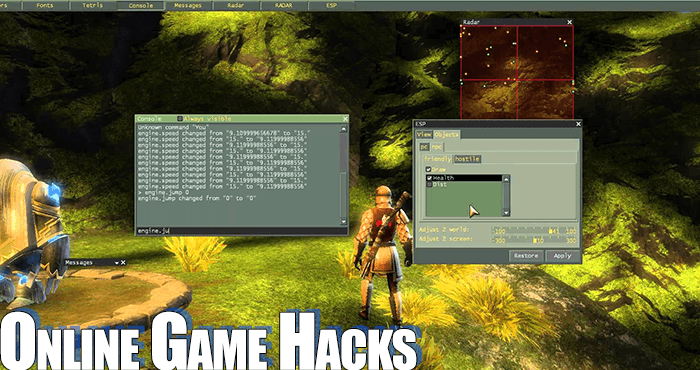 Game Hacks for Online Games
Client-side hacks in server-sided online games are far less powerful than they would be in completely client-sided offline games. However, speedhacks, teleporting short distances, automated actions, ESP hacks, walking through walls and similar physics hacks are certainly possible. In online shooters it is also possible to enable wallhacks and aimbots to automatically aim and shoot guns for you. Speedhacks and teleporting are not always possible, it does depend on the server-checks that are in place. Aimbots and wallhacks are always possible in every FPS. Find online game hacks.

Game Mods – Modded / Hacked Game Clients
This is essentially the same as online game hacks, except the ‘hacks’ are implemented into the game files itself in the form of a modded game client. This is done most commonly on Android / iOS mobile games in the form of APK mods and IPA mods, but is also done on PC with .SWF Flash game mods. The main difference is that the game itself is modded to include cheating options instead of a hack injecting code or editing game memory. The possibilities are the same, but the risk is generally lower and mods are also generally easier to use. Find game mods. 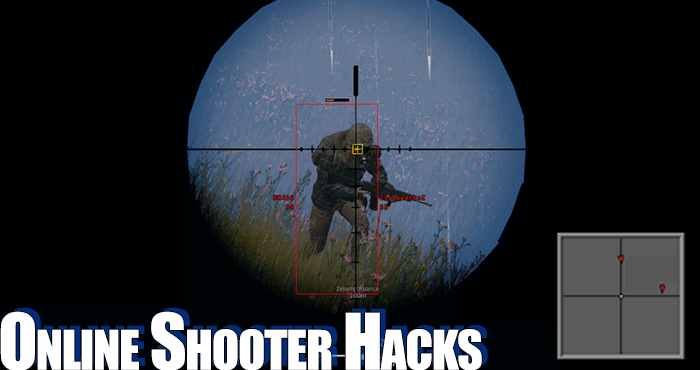 Online Game Bots / Scripts
Bots are programs/apps that are able to automatically play and farm online games for you or simpls perform automated actions, such as trading, chatting, farming missions ect. Scripts allow you to automate healing at certain percentages of HP and similar automated actions that help to keep your characters alive and maximize your DPS.

Bots are arguably the most powerful cheats in modern MMOs on PC and Mobile, since they allow you to essentially farm unlimited money and gems over time, therefore being the closest thing to a working money hack for most online games. Find online game bots.

Online Shooter Hacks (Aimbots / Wallhacks)
Multiplayer shooters are the one kind of online game where cheating is actually overpowered, since aimbots work for every shooter out there and essentially allow you to kill anyone in your line of sight. Aimbots will automatically lock on and shoot enemies at the holding down of a button and advanced paid software allows you to mask your cheating activity by enabling silent aiming or natural aiming to seem more ‘human’.

Wallhacks and radars can also allow you to see enemies through walls and mark them on a minimap. This cheat is a lot harder to detect than aimbots and is also known as ESP hack (extrasensory perception). Just like the aimbot, wallhacks can be made for any shooter out there on any platform that you have root access to. Find wallhacks and aimbots. 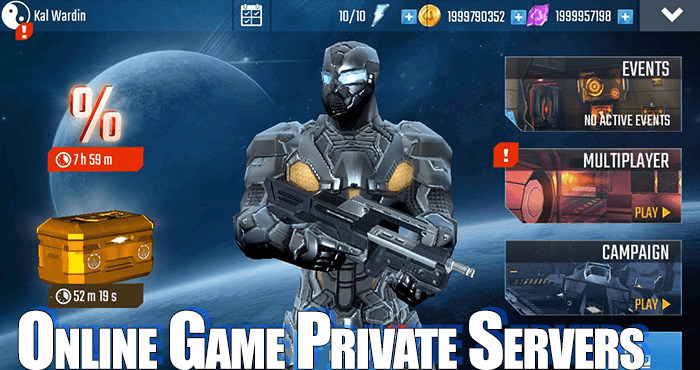 Private Servers for Online Games (the real Money Hack)
This is extremely hard to set up. This way of cheating requires you to be in possession of the original game server-software, which is usually impossible to do legitimately. Or alternatively you would have to reverse-engineer the servers and try to emulate what they do and create your own server software. – To even be remotely able to do this you will need some seriously advanced knowledge. A degree in IT / software development would probably be enough to set up an emulated server and a custom client to connect to it.

The other issue about private servers is the everyone playing on the server will have cheats, making having unlimited money/gems/god mode ect not very special. However, in theory it is possible to do, though I don’t see why you would want to play on a server where everyone has god mode and unlimited money ect. Find private game servers.

However, if the game you want to cheat in is not popular enough, chances are that there are no real paid or free hacks and bots available. It’s all supply and demand.