A game mod in the context of game cheats or game hacking is a specific kind of game hack that does not rely on external tools to manipulate code or game memory; instead the cheating software is integrated / modified into the game files themselves. – This lends itself pretty well to cheating in games with small, compact game clients that can easily be modified such as is the case with most mobile games. 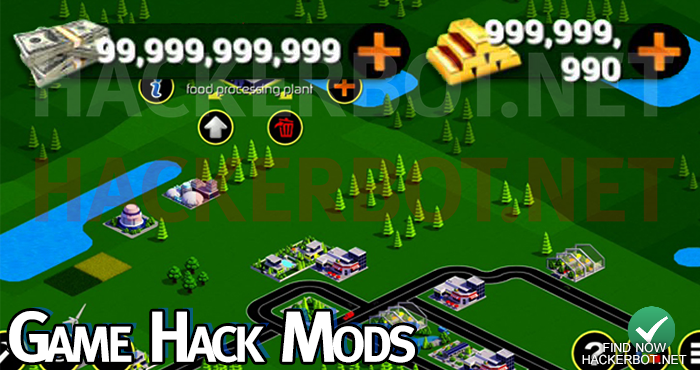 Game modding works for cheating in both online and offline games and in theory it works for any game on the planet, but on some gaming platforms creating mods is more practical and easy than on others. The current most popular gaming platforms for game modding are Android with modded APK Apps, Apple iOS with iOS modded apps and arguably Windows PC with Flash Game mods.

How Game Mods are made

While in very rare cases, mostly on PC and in offline games, games allow for access to development tools and mod creation kits to allow the gaming community to mod the game, this is not the case for most games, especially online multiplayer games. Another thing that makes game modding more difficult is that usually the source code for a game is not available to work with either, unless it is an open source game. So most ‘modders’ (people who create mods) have to works with assembled code and instructions, rather than easily comprehendible source code, and try to reverse-engineer it in order to create game hack mods.

So overall, the process or modding games that do not want to be modified requires much more experience and know-how than simply coding or programming language knowledge. One has to have a really good understanding of how source code is compiled into instructions and machine code / object code and experience in understanding and modifying said code, which only an elite group of experienced programmers do. 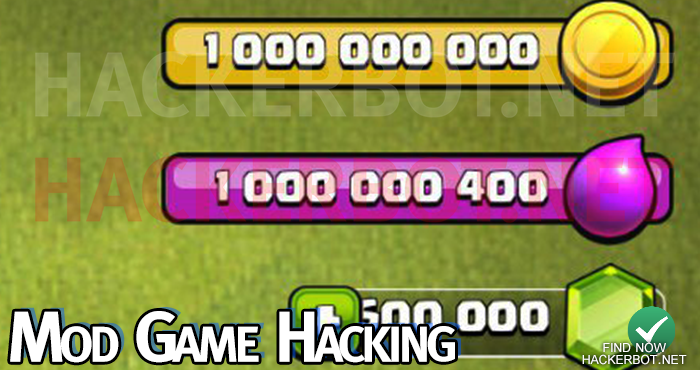 What are Game Mods?

Just like the game itself, a game mod for fun or game hacking purposes, is a single file or a collection of files that allow you to play or install the game on your device. On mobile gaming devices a mod will often be a single installable app package that can be downloaded to and installed on your device quite easily. Installations can be as simple as that or in many cases, especially when it comes to online games, you will be required to follow instructions and change system files in order to allow the modded client to correctly connect to the online services without being detected as a modded game client. Some mods can be used without root access to your device on a closed system, others, mostly online game mods, will require root access to your gaming device most of the time. 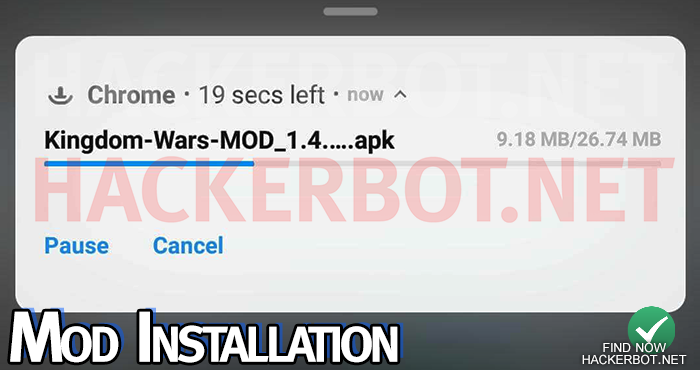 Most Popular Kinds of Game Mods 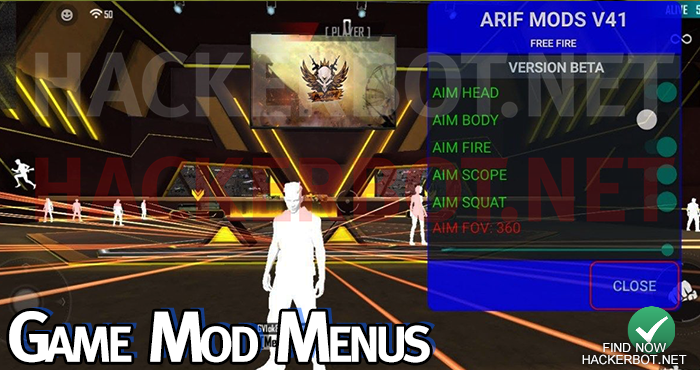 Technically there is not very much that a mod can do that a game hacking tool would not be able to, except integrating new resources, images, textures and other goodies into the game, but since those are usually now very useful in cheating, that does not really make it a better game hacking method. However, if you are looking to change the way the game looks, integrate new cosmetics and skins into a game, modding is the way to go.

Generally, mods are extremely popular because they are extremely easy to use as opposed to game hacking tools that require you to follow tutorials, go through a whole complicated procedure ect. Game mods can usually be downloaded and installed within minutes if one is not doing it for the first time and are therefore extremely newbie-friendly, easy to use, compact and uncomplicated. Of course there is still a process to getting most mods to work, but it is by far the most convenient method of game hacking that actually works on many gaming platforms. Of course online generators and fake hacks are easier, only requiring you to push a button, but those are all fake. 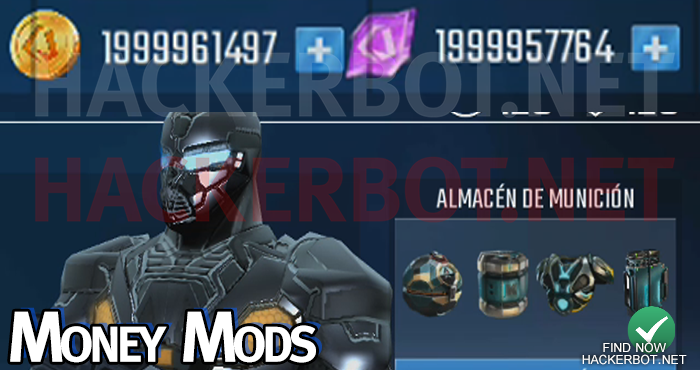 The only real disadvantage of game mods is that quite often, especially with games that require an internet connection at all times, the game mod has to be updated every time the game client is updated. Meaning a mod for game version 1.0.4 will stop working/connecting to the game servers once game version 1.0.5 is released and the mod needs to be updated to the new game patch, which can take days or weeks depending on who creates the mod and in the case of free mods, there is no guarantee that it will be updated at all. 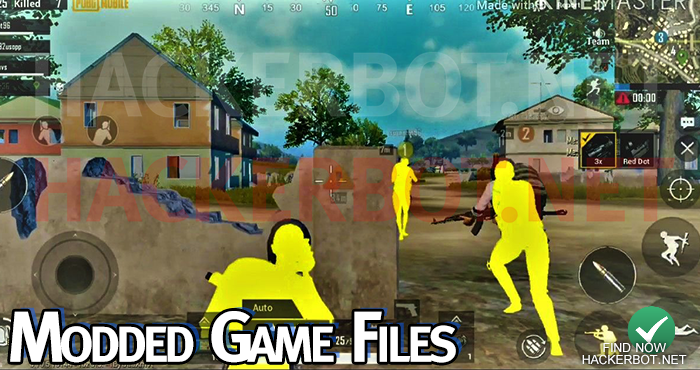 How to find working Game Mods

HackerBot.net specializes in helping gamers find legitimate, safe and working hacks, mods, bots and other cheating software for all gaming platforms from Android, iOS, PC to Consoles and beyond. You can use our Tool for Finding and Downloading Legitimate Game Hacks here. And you can find a Guide on How To Use It here. Our tools are kept up to date and we personally test the services that get to be listed in our tools for safety, quality of products, ease of use and other criteria. Downloading, installing and using game mods will still be a process depending on the device, but you will actually get the real dead and not dream hacks that simply do not and cannot ever exist. 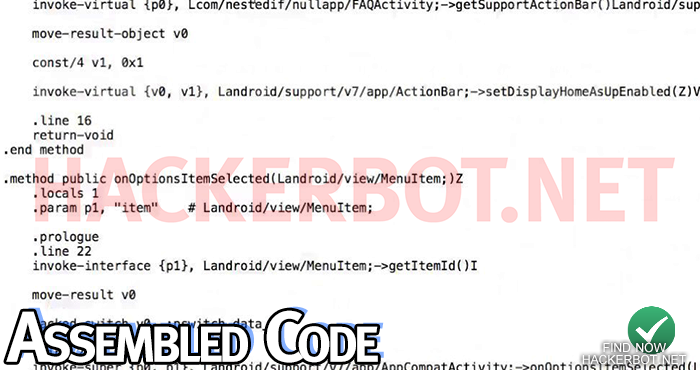