Understanding the difference between a ‘game client’ and a ‘game server’ is extremely important not only to understand how game hacks work, but also to not get scammed by fake cheats. Since all legal and easily available methods, tools and downloads for hacking video games are client-side focused, it pays to know what can and cannot be done using such methods in what kinds of games. 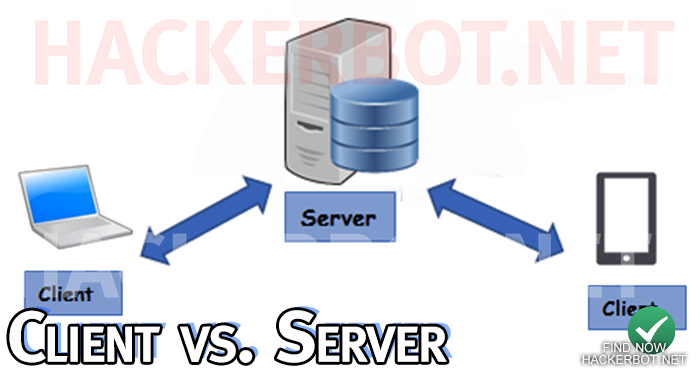 So while tools, mods and hacks can modify and manipulate game data on the ‘cleint’, not all games process all their information on the ‘game client’. Online games will generally process a lot of important data on the ‘game server’, including game currencies, while offline games will process all data offline on the ‘game client’. This is very important information to have when trying to evaluate if any given game hack, generator or tool is legitimate or even possible at all.

The game client is the device you play your video game on: Your PC, Android mobile device, your iOS phone, your tablet, your Xbox or PlayStation console, your Nintendo console or your Mac Computer ect. Unless you are streaming the game from a game streaming service like GeForce Now, Google Stadia or similar services, all games will use a client of some sort that needs to be installed on your device. The whole game client can be hacked for the purposes of game hacking and all the data it contains can be changed. However, not all games are fully client-sided.

So with other words: The game client if the side of the game that you control and that ‘sits’ or rather is stored on a platform that you physically control and own. However, in many games it is possible to interact with other players, chat with them, and play with them or against them: Obviously these players are not playing the game on your device, so that is where the game servers enter the picture. 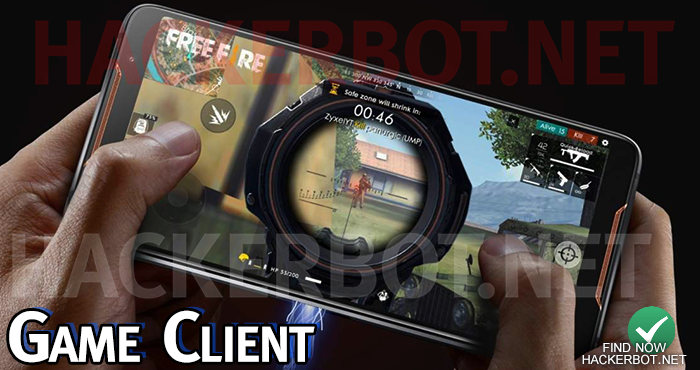 As opposed to your game client, the device you play on, the game servers do not belong to you and you do not control them: Instead they belong to the developers of the video game you are playing and are far away somewhere where servers live in big groups called ‘server farms’. The game server is a big, really powerful computer that runs a part of the game that you are playing and you connect to it through the internet. – Not every game uses servers, but generally if you cannot play the game without an internet connection, there is a server involved.

Game servers are used to make multiplayer possible by allowing you to play in the same world as other players, but they also serve to make it impossible to hack certain parts of a game: Most games that use servers, most of them multiplayer games, will store their currencies, such as gems, coins, gold, diamonds ect, on the game servers in order to make it impossible for client-side game hacking tools, mods and hacks to manipulate that value and make selling these premium currencies more lucrative. – This means that hacking important values such as money, health and similar is entirely impossible in most server-sided online games. While hacking the game servers is theoretically possible, it is also highly illegal. And no one wants to go to prison for some gems. 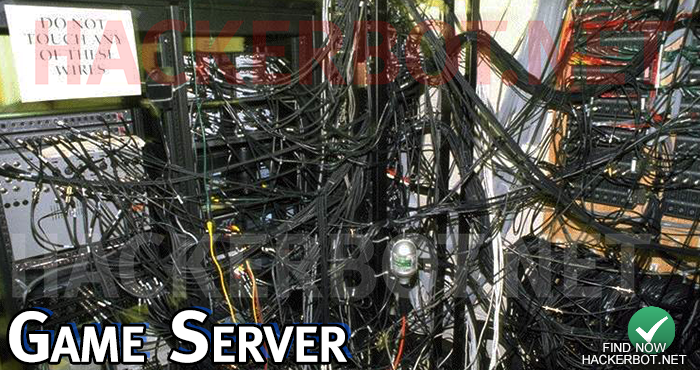 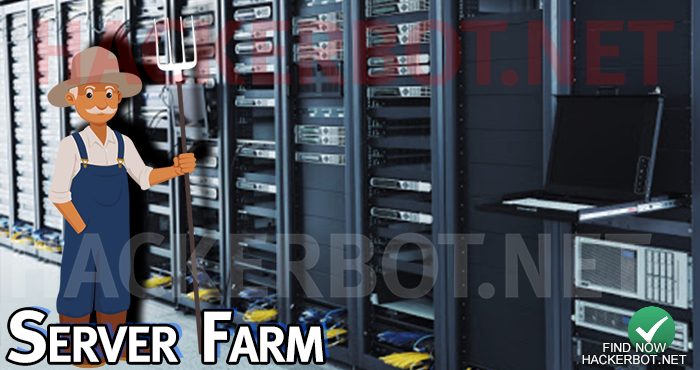 People not knowing the difference between game clients and game servers and their impact on game hacking leads to tens of millions of people and kids getting scammed by obvious fake game hacks, generators and tools every day. – You are now equipped with the knowledge to resist such deceptive practices and to educate others about them. The relationship between server and game client is an extremely foundational concept that is vital to understanding game hacking: It’s not magic, there are rules and this is one of them. 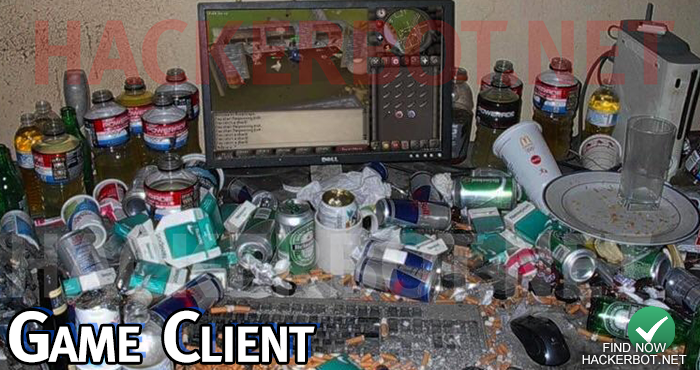